He was ordained as a priest in 1943, in Budapest. It’s under the bombardments of the Second World War that he completes his doctorate in theology. He then works as a vicar in Érsekujvâr and as the ceremonial for cardinal Mindszenty, archbishop of Budapest.

In 1947, he moves to Rome to study philosophy at the Pontifical University of St Thomas Aquinas. At this time, Hungary becomes a People’s Republic and a vassal of the USSR. Cardinal Mindszenty and another two hundred Catholic priests are arrested for their opposition to the new regime.

In this context, Ladislas Pordan is unable to go back to his home country. He then accepts an offer from Mgr Albini Leblanc to exercise his ministry in the region of Gaspé. He first starts as vicar to the parish of Fox River and then moves on to Paspebiac for a year.

From 1958 to 1984, he holds a teacher position at the Séminaire de Gaspé and then at the Cegep de la Gaspésie et des Îles. He teaches philosophy, religion, ethics and universal history.

Ladislas Pordan develops a real passion for photography. During his time in Rome, his artistic sense is awakened when he comes in contact with the art in the museums in Milan, Venice, and Assisi.  In the early 1950s, he received his first camera as a gift from his parishioners in Paspebiac. Throughout the years, he edges more and more towards professionalism; he presents exhibitions and teaches photography at the Cégep.

The work of abbé Pordan is marked by feminine portraits. At the Cegep, he makes the most of the light, coming through a window to photograph female students. Feminine beauty appears more “obvious” to him, which makes it more opportune for photography. Fascinated by light and its possible effects, he was influenced by the great masters of chiaroscuro, such as Rembrandt.

His artistic work has spiritual and philosophical dimensions: “An aesthetic beauty who calls our mind can only come from another mind who, this time, is not human but of a different kind that transcends it: the Spirit of the Almighty. 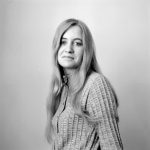 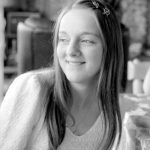 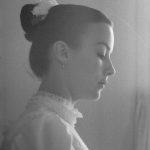 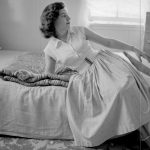 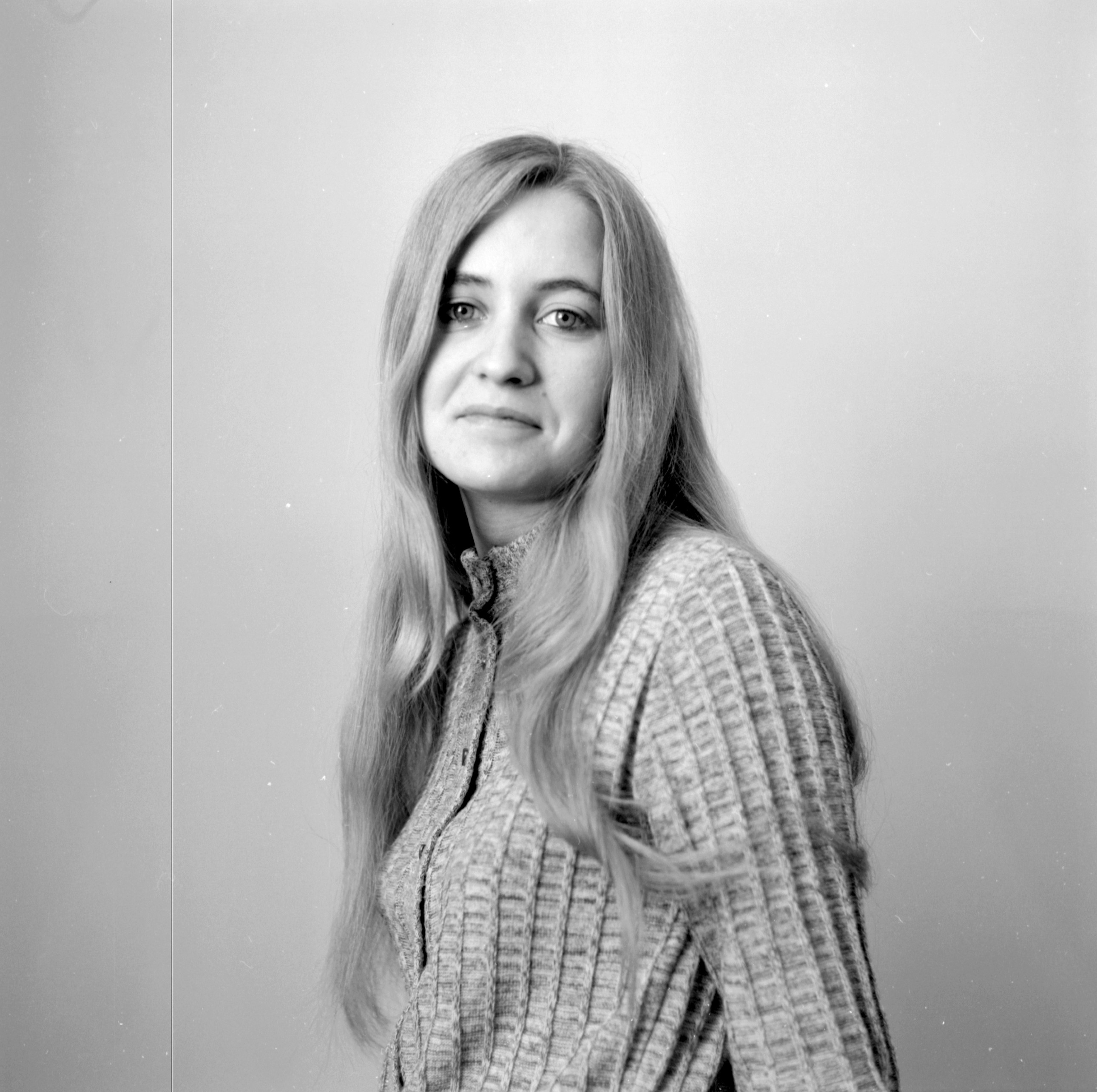 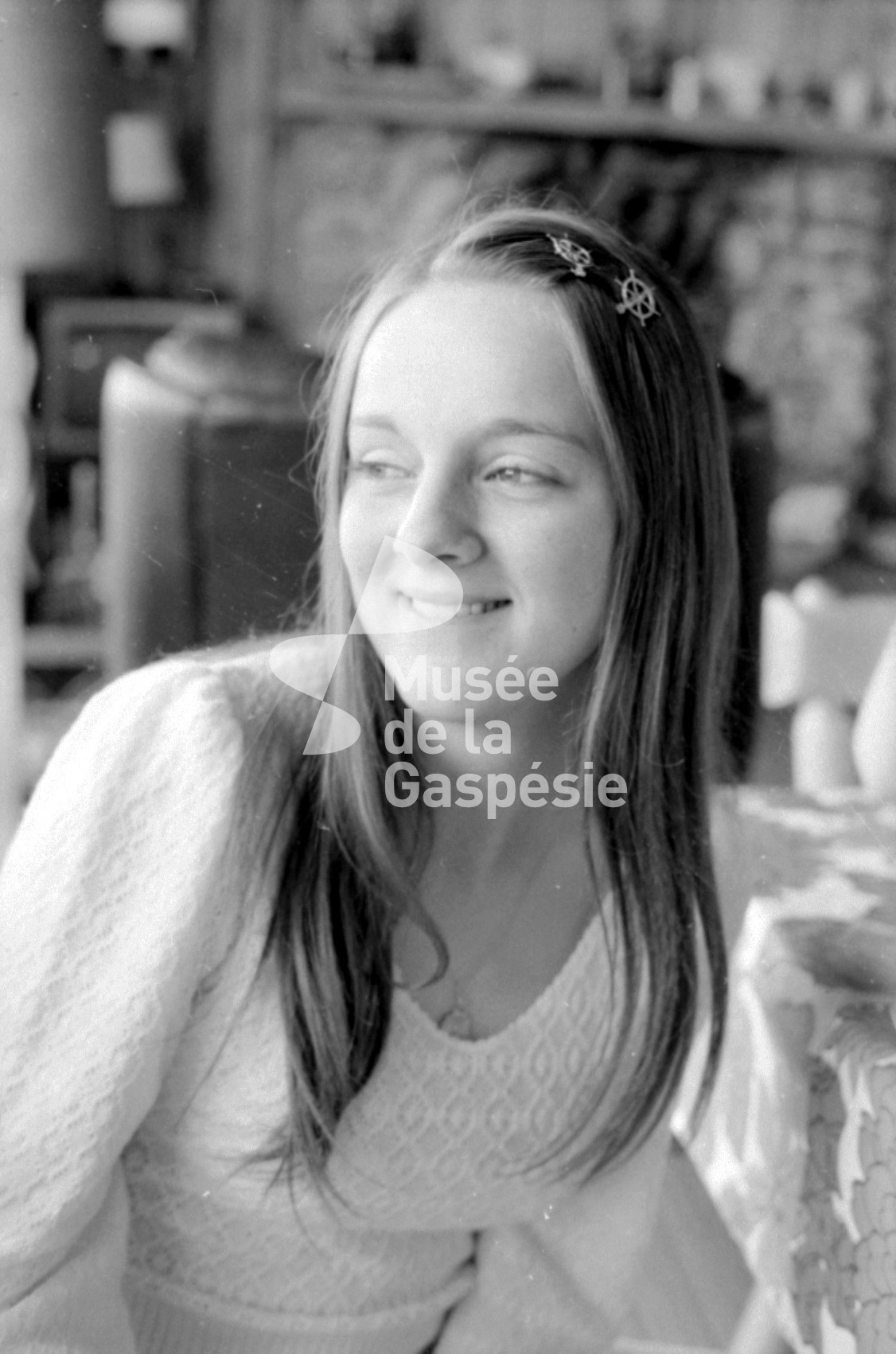 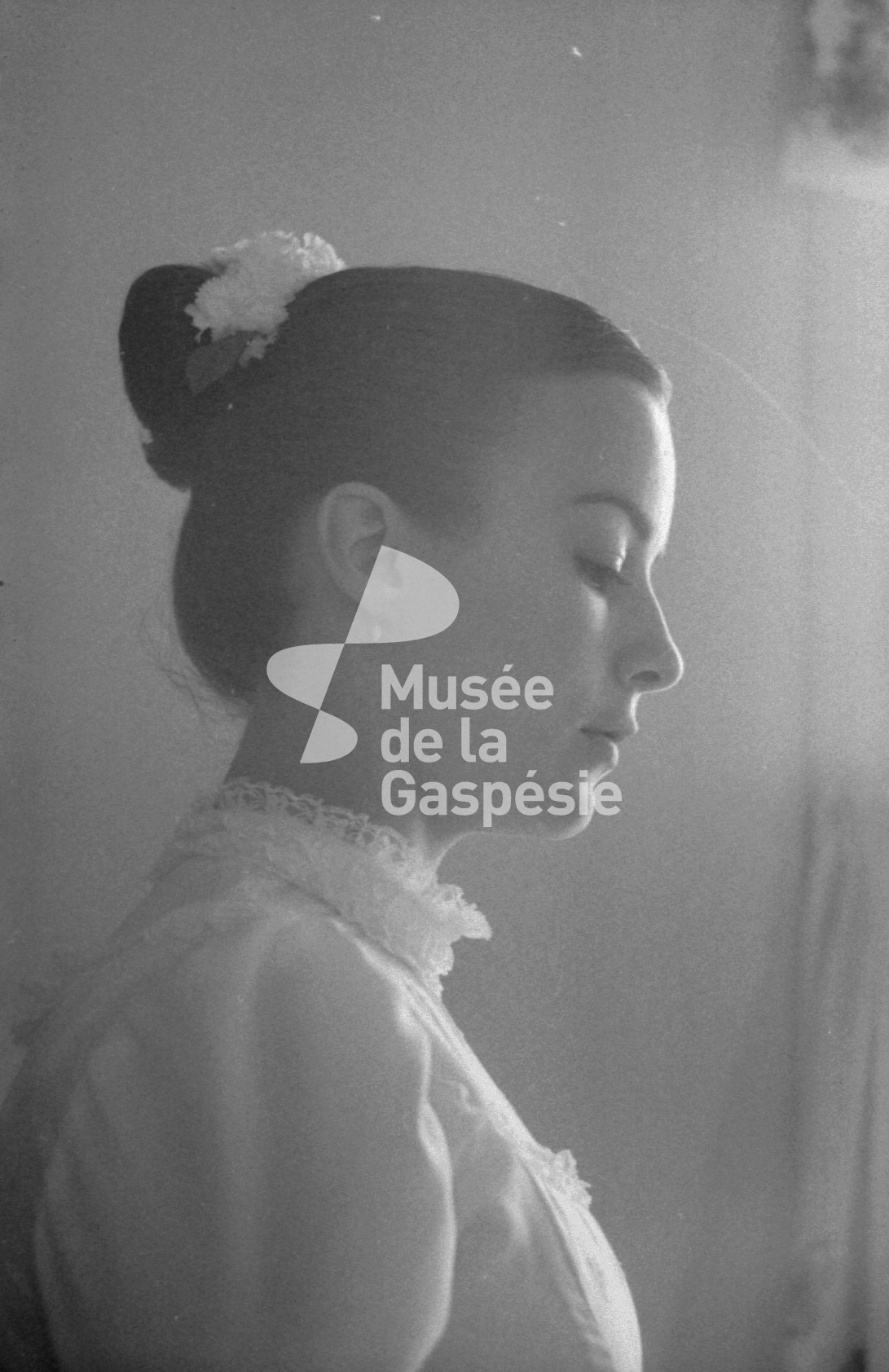 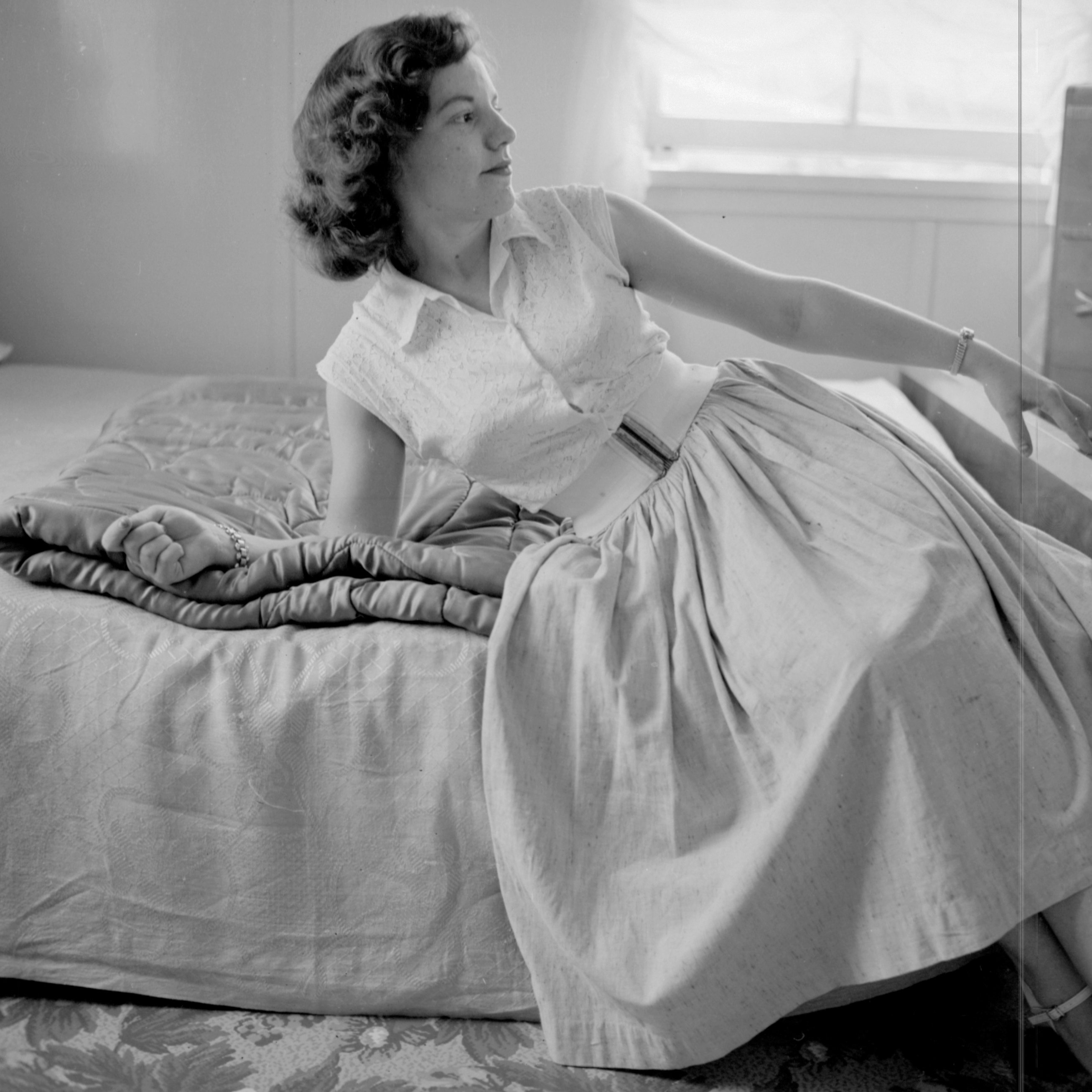